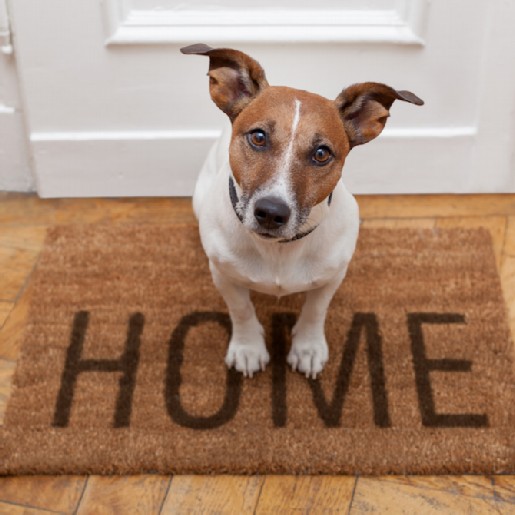 “A Conservative government will fix the stress test to make sure first time homebuyers can get access to a mortgage.”

And with those twenty words young Andrew Scheer, all dimpled and determined, made it official. Full speed astern. The thrusters are reversed. Let’s party like it’s 2016. Blackface meets clownface. What a sad corner this grimy little election has pushed us into.

The news since yesterday: first the Trudeau Libs announced yet another tax decrease, this one worth $6 billion as the basic personal exemption is raised to $15,000. More spending and lower revenues. Welcome to the PayPal generation of political leaders.

Then the Tories caved on housing. The stress test will be gutted. Thirty-year insured mortgages are coming back. Everyone who wants a house will get a mortgage. It’s a perfect foil to the Lib plan to have the government pay part of moister mortgages on $800,000 deals.

The stress test was initiated not by the T2 government, but the bank regulator, OSFI.

It was not initiated to restrict credit and dampen the real estate market, but rather to protect the integrity of bank mortgage portfolios, and therefore the banks themselves.

In the bad old days (2016-7) newbie buyers gifted downpayments from the Bank of Mom could avoid the stress test of the day, which was for insured buyers only (those with less than 20% of the price). As a result, the banks found a growing proportion of their loans were uninsured and yet had been made to kids without financial heft. That spelled risk. The regulator freaked. And the stress test was brought in to ensure every buyer – regardless of the amount of equity they might have – had the resources to handle higher payments.

About a fifth of buyers have been punted because they couldn’t qualify for loans at the test rate: a little over 5%. Given that this level is very low by historic standards, it suggested the regulator had been correct. Money was too easy to get, and bankers too lax. Last year the total new mortgages fell by about 8%. Values in Vancouver dropped by double-digit. Sales in the GTA took a dive. Builders and developers started to chop prices. Realtors squealed. And lower-priced properties got less affordable as more expensive ones cheepened. The stress test forced people to buy in a price range they could afford, affecting demand.

What about 30-year amortizations?

The longer the am, the lower the monthly payment and the more interest a buyer forks out. But since our world is all about monthly overhead and not total debt, weak politicians and voracious realtors seem determined to bring them back. Of course lower payments make it easier to afford bigger mortgages – especially when there’s no stress test – and that increases demand, and prices. Up she goes.

It took the Toronto Real Estate Board about five minutes to issue this statement after Scheer’s utterance:

“Housing affordability is one of the most important issues facing Canadians.  We are glad that the federal political parties are acknowledging this with their respective plans. Two key issues that TREB believes have negatively impacted affordability are the federal mortgage stress test and mortgage amortization periods. TREB has been strongly calling for changes to the federally imposed mortgage stress test, since it was imposed, and for a 30-year amortization period for insured mortgages to be re-introduced, to give home buyers more flexibility and assist with affordability,” said Michael Collins, TREB President.

Thus, the interests of the real estate cartel and the Conservative Party are now aligned. Meanwhile the Liberals have allowed RRSPs to be more heavily raided for real estate, and brought in the astonishing idea of shared-equity mortgages.

All this in an environment where a five-year mortgage has collapsed to just 2.5% and prices are creeping back to record levels. So by increasing the incentive to buy, dropping financing barriers and giving first-timers new tools (longer amortizations, shared loans) it seems no matter who wins on October 21st, real estate demand will be goosed. Higher prices seem certain. That will reduce affordability and hike debt. First-time buyers will have larger mortgages and payments with higher interest. More wealth diverted into housing. Less balance and lower savings. Bank risk returns.

I wonder what the regulator thinks. Maybe he’d like to buy a used blog.