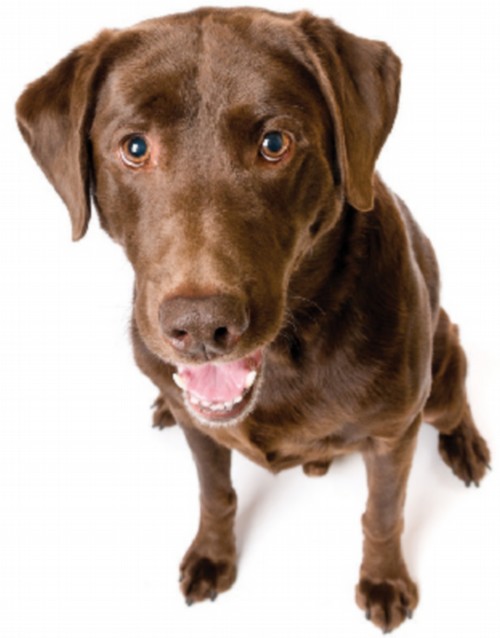 “We earn just over $100k annually before taxes, rent a home for $2250 a month, we both finally paid off the last of our student loans this year ($40,000) and have less than $10k between the two of us in retirement savings. Seriously, my blood pressure spikes when I see you post the net worth of similarly aged folks.”

Well, being debt-free and unencumbered with a mortgage is not such a bad thing in a society where four in ten say they’re one paycheque away from perdition. Falling into debt and succumbing to the siren call of lenders is easy. Most have taken the bait. Crawling back out is torture. Be proud of that.

“I need your advice: How should I vote this election? Reading your blog for too many years has made me allergic to fiscal pandering. Trudeau offering downpayment-sharing (or whatever it’s called) with the CMHC for homes up to $800,000 seems like lunacy and will only pour gas on the real estate fire. Putting us all in greater risk of a recession. Scheer offering further tax cuts to the lowest tax bracket seems equally stupid, they already pay next to nothing in taxes. Likewise, don’t diddle with B20, it’s the only piece of sanity that’s been introduced into GTA and GVRD real estate.

“Disgusted with both main parties (and forget the NDP, their fiscal policies are laughable at best) I found myself looking at the Greens platform which seemed sound until they mentioned a tax on bank profits. So in a FPTP voting system where we vote on incumbency, not principles, who do I vote for to get fiscal sanity?”

Big question. So let’s put the sexy stuff – Lavalin, homophobia, blackface, abortion, white power, guns, Jody and Jane – aside for a minute and just look at policy surrounding real estate. After all, there’s no single aspect of Canadian financial life that even comes close. That’s why the news (fake or otherwise) the Liberal caucus was advocating taxing house profits riled so many people. We’re property junkies. And politicians can’t keep their mitts off it.

So where do the parties stand?

Libs: goose RRSP withdrawals for down paymets to 35k a person; bring in shared-equity mortgages offering a max of 10% on houses up to $789,000 in the GTA and LM; review high real estate prices in demand markets; remove GST from rental construction; pump $125 million/year into for-lease apartments; invest new billions into affordable and seniors housing. Plus bring in a new national tax on non-resident buyers, even in markets where the investment is wanted.

Of course only the Libs or Cons will form government. If a minority, support must be garnered from the NDP. In recent days Scheer’s numbers have been trending and Trudeau’s receding. But we’re not voting today. A lot can change by October 21st, and our first-past-the-post system suggests the current government will be returned. That system also means every vote cast for a can’t-ever-win outfit like the People’s Party is worth two for the Liberals. Conservatives well remember how masterfully Preston Manning and the Reform Party split the vote – delivering 12 years of Liberal governance. Politics, it turns out, is all about math.

Is there an easy and responsible choice for small-c voters?

Nah. Scheer blew it with a $6 billion tax cut in a country where too few people pay taxes and the deficit is structural. Diddling with the stress test, our last defence against house horniness, is irresponsible. Trudeau’s overspending is rampant and the government sharing people’s mortgages and home equity is just plain weird. Absent are incentives to help renters, which will reduce demand, a reform of the Canada Interest Act to provide longer, stable mortgages or a scaling-back of the tax benefits of owning real estate, which will dampen values. Surely stuff like that merits debate.

So, Tim, there’s no answer. They all have hair on them. Maybe it’s what we get for running leaders with no gray hair.

The only solution: vote for the local candidate with the best creds, experience and independent streak. If (s)he comes to visit you, so much the better. Thank them for that. It takes guts.